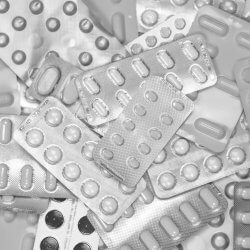 Aluminum was discovered in 1809 by Sir Humphrey Davy and first isolated in 1825 by Hans C. Oersted. However, initially, and despite being the third most abundant element in the earth’s crust, it was considered a semi-precious metal and therefore only applied in luxury works due to its high cost of production. Only at the[…]