The True Story of the Aluminium Twins Hall and Héroult

Aluminium is the most abundant metal on earth. However it is rarely found in its elemental state as we know it and we primarily see it in its commercial source, Bauxite.  It is interesting to note that the method for making aluminium used to be complicated and expensive. The cost to make a small bit of aluminium in the early 19th century was higher than for gold or platinum. Bars of aluminium were exhibited with the French Crown Jewels in 1855. Emperor Napoleon III of France was said to reserve his small set of aluminium dinner plates and eating utensils only for his most honored guests. When aluminium was selected as the material for the cap and lightning rod on top of the Washington Monument it was still more expensive than silver.

130 Years of Hall and Héroult

The year 2016 marks 130 years of the Hall-Héroult process. Thanks to one chemist called Martin Hall and one scientist called Paul Héroult for establishing the modern way of producing aluminum. Seeing as the process is called Hall-Héroult one would assume they were working together to innovate this discovery. Surprisingly not! It turns out that the inventors discovered the same process simultaneously and independently. Hall and Héroult were both aged 23 when they applied their patents for the production of aluminium. They were quickly labeled “the aluminium twins” by the newspapers at the time.

The invention was based on the fused-salt electrolysis of alumina dissolved in a molten Cryolite bath. 130 years later, the process is still used however with some large improvements to meet economic, energy and environmental challenges. Consumption increased from a few thousand tons in 1900 to 50 million tons worldwide. A third of this metal is produced from recycling. 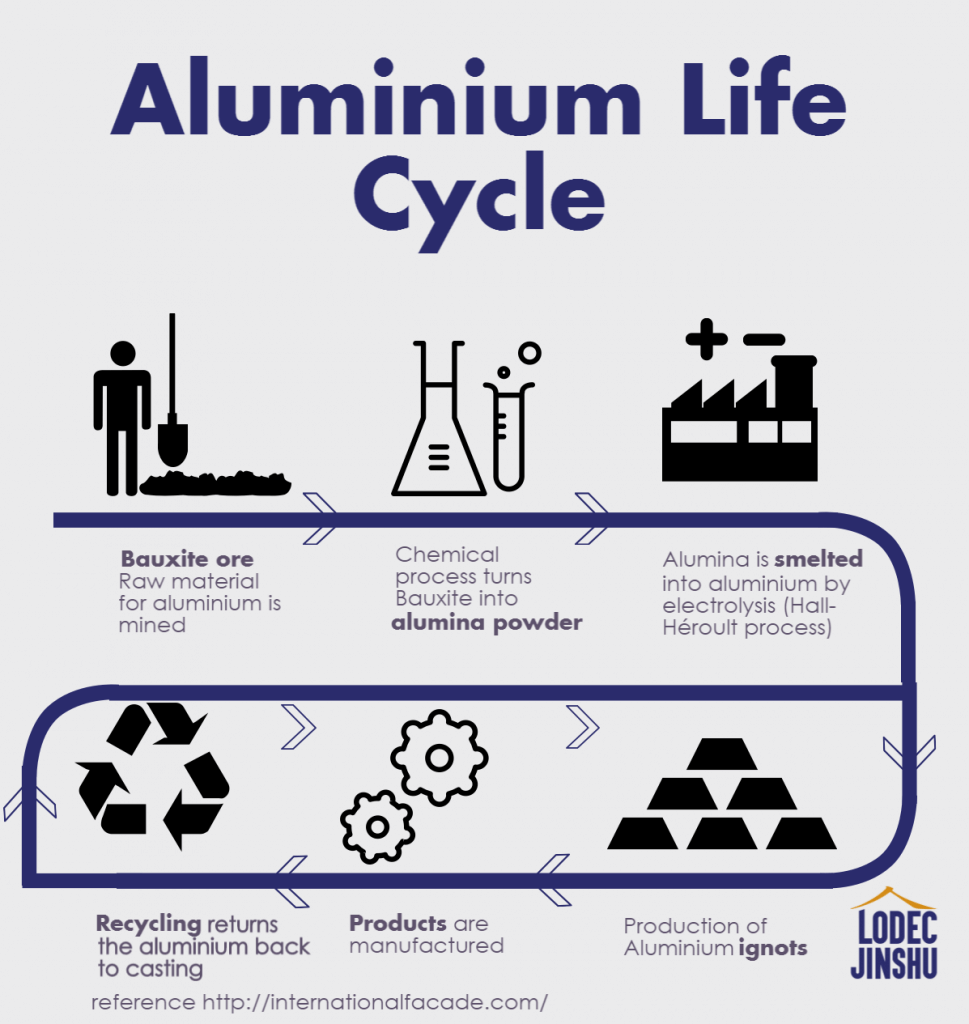 The Hall-Héroult process was invented in Europe and America but China is the country that uses it the most. Lodec Jinshu is proud to be part of the aluminium life cycle and helping the world become more sustainable and advanced through the use of aluminium.